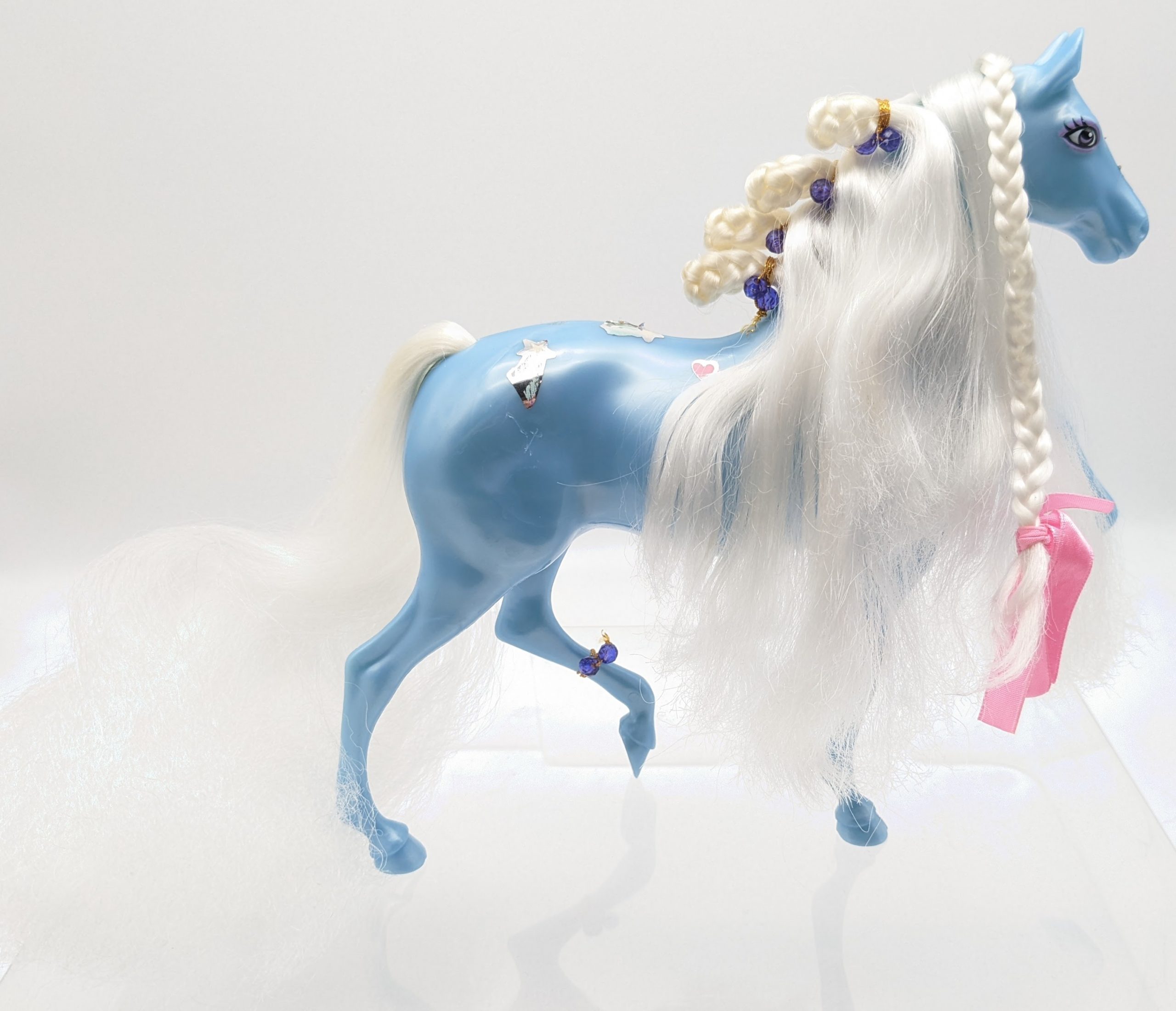 Star Prancers are from around the time of Fashion Star Fillies. A Horse of Every Color has additional information on the line. They are marked Marchon Inc. 1987 on the inner leg. (Empire/Marchon is also the company behind Enchanted Kingdom and Fantasy Fillies, and incidentally it is reported that the designer of Fashion Star Fillies went on to work on Fantasy Fillies, so it comes full circle.) 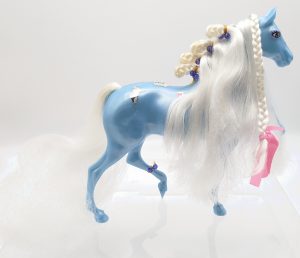 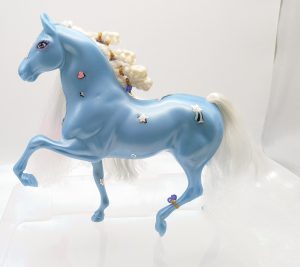 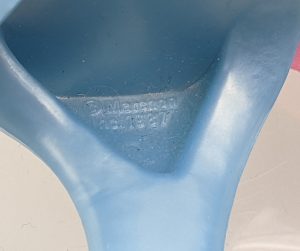